Here’s where the Lancers finished in the regular season, prior to their Quarterfinal meeting with the Trailblazers:

Worcester State kicked off their 2022 season with a 1-1 draw against WPI in a Worcester derby on September 1st, followed by a 3-1 victory against Rhode Island College in their home opener on September 3rd. The season was a series of triumphs and draws in both conference & non-conference play, including eight shutouts. This has been a major improvement from last year’s season. “All thanks to the great teammates and coaching staff we have in our program, we’ve been able to improve tremendously as a group from last year’s poor season,” says Junior Midfielder Manny Ramirez. “This year has been all about taking steps forward as a group and out competing our opponents.”.

The Lancers capped off their regular season with a 2-0 Conference victory over the Massachusetts Maritime Buccaneers, bringing them to a record of 8-3-6 overall and a 4-0-3 record in the MASCAC.

With their 3-0 shutout over MCLA, Worcester State will now continue their quest for the championship with a trip to Salem this coming Friday to take on the defending MASCAC Champions in the Semifinals. The last meeting between the Lancers & Vikings was on October 15, where both teams battled to an intense 3-3 draw, with a 71st minute strike by Luke-Mark Anu after the Lancers were awarded a penalty kick. Salem, being the #2 seed, now awaits the #3 seed Lancers’ arrival on Friday as they meet once again in 2022.

“We have a really good chance of bringing home a championship & that’s what we will remain working on”,’’ says Ramirez. 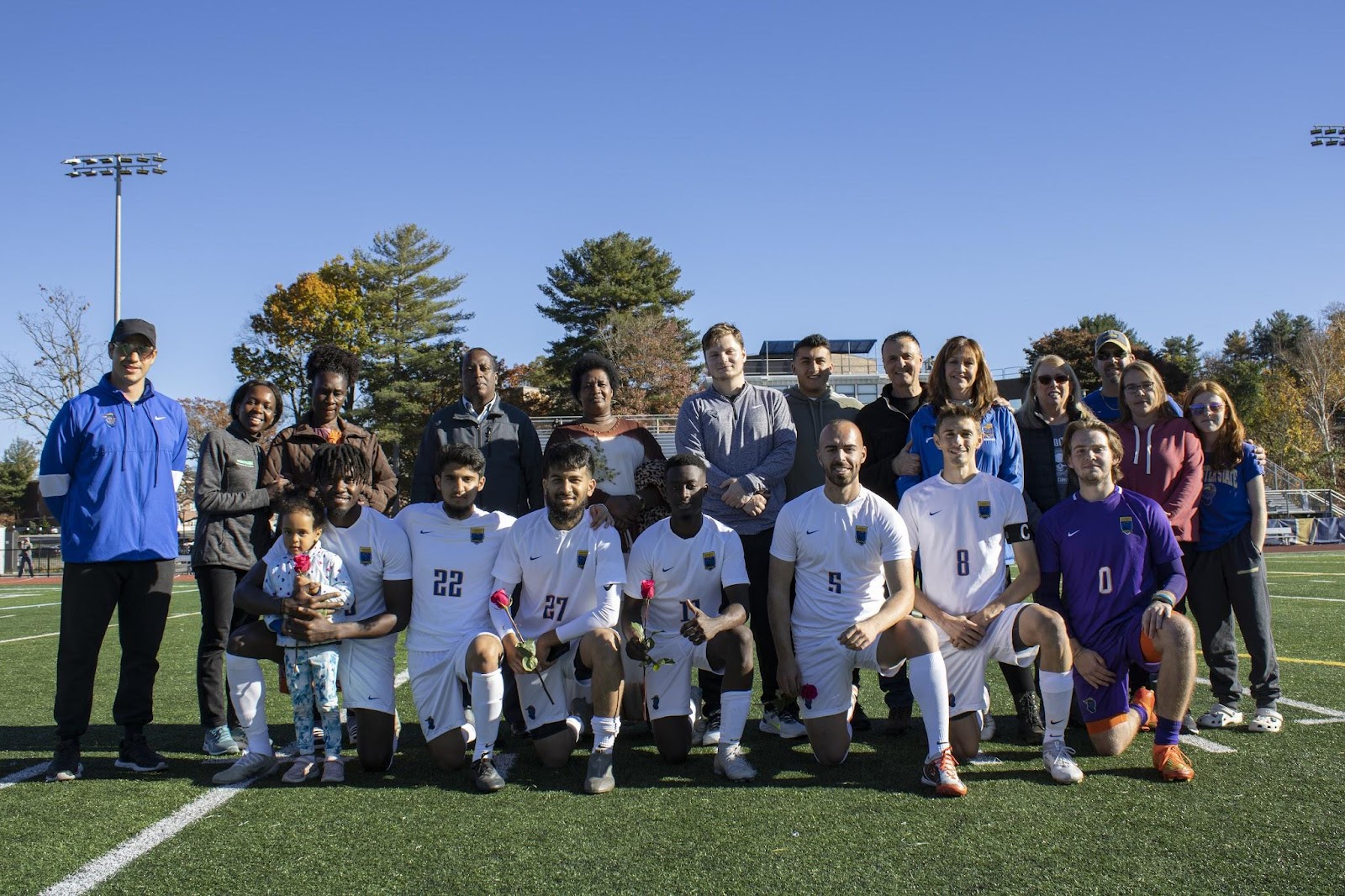 National Bhutanese Soccer Tournament to be Held in Worcester

By Ganesh Gurung Worcester, MA – With the goal of motivating other young people to develop leadership qualities and acknowledge their different skills, youth from the Bhutanese Community of Worcester are organizing a soccer tournament […]

By Michael Letendre The Blue & Gold kicked off their 2022 LEC Tournament Campaign Tuesday at home against the Westfield State Owls. Coming from behind with two goals two minutes apart late in the 4th […]