Like many gamers I try to balance playing new games with a backlog of titles that just never seems to shrink. After the launch of the PS5 and making my way through its new titles, I have had the opportunity to go back and play some games I didn’t have the opportunity to before like Persona 5: Royale, Death Stranding, Grand Theft Auto V and Devil May Cry 5 (the PS5 special edition).

However, as we move into the spring, it seems like this leisurely time through my backlog will be coming to an end. I am going to have a hard time playing everything I want to––and I’m going to feel it in my wallet.

Here is a preview of the spring’s biggest games. Nier: Automata (2017) is one of my favorite games from the last generation and of all time. Its combination of addictive hack’n slash gameplay, mind bending storytelling and mesmerizing soundtrack certified it as a classic.

Nier Replicant Ver. 1.22474487139 (yes, that’s the full title) is a remaster of the 2010 Japan-exclusive title, Nier Replicant. Taking what they learned from Automata, Square Enix has lovingly updated the visuals, the combat mechanics, and many other aspects for modern gaming audiences.

Available on: PlayStation 4, Xbox One, PC I admit I have not played many roguelike games, but that hasn’t stopped me from wanting to play Returnal. A fast-paced third-person shooter set in a randomly generated science-fiction hellscape sounds like a hell of a time.

In the game you play as the astronaut Selene who crash lands on a foreign alien planet, and trek through the constantly changing environment to find some way back home. With every death is a new journey, the levels morphing and scrambling what tools are at your disposal. Housemarque developed classics like Resogun and Alienation, so it’s a safe bet that this game will keep you coming back for more.

This will be the first major PS5 exclusive since the launch barrage, and I’m ready to put the console to the test.

You have likely heard about this game through the fan adoration of the game’s brooding villain Lady Dimitrescu. When the game was first revealed a couple months ago, fans immediately latched onto the 10 foot tall vampire who will be stalking you through the game. Let me just say: I am terrified.

Resident Evil: Village is the eighth installment in the long running franchise, celebrating its 25th anniversary this year. Continuing the first person gameplay and story of the acclaimed Resident Evil 7: Biohazard, players are thrust into a beautiful yet bleak rural town, fighting off werewolves, vampires, and whatever nightmares Capcom can think of.

Although it seems to be departing further from the roots of the franchise, Village looks to be doubling down on the new direction and I am all for it. 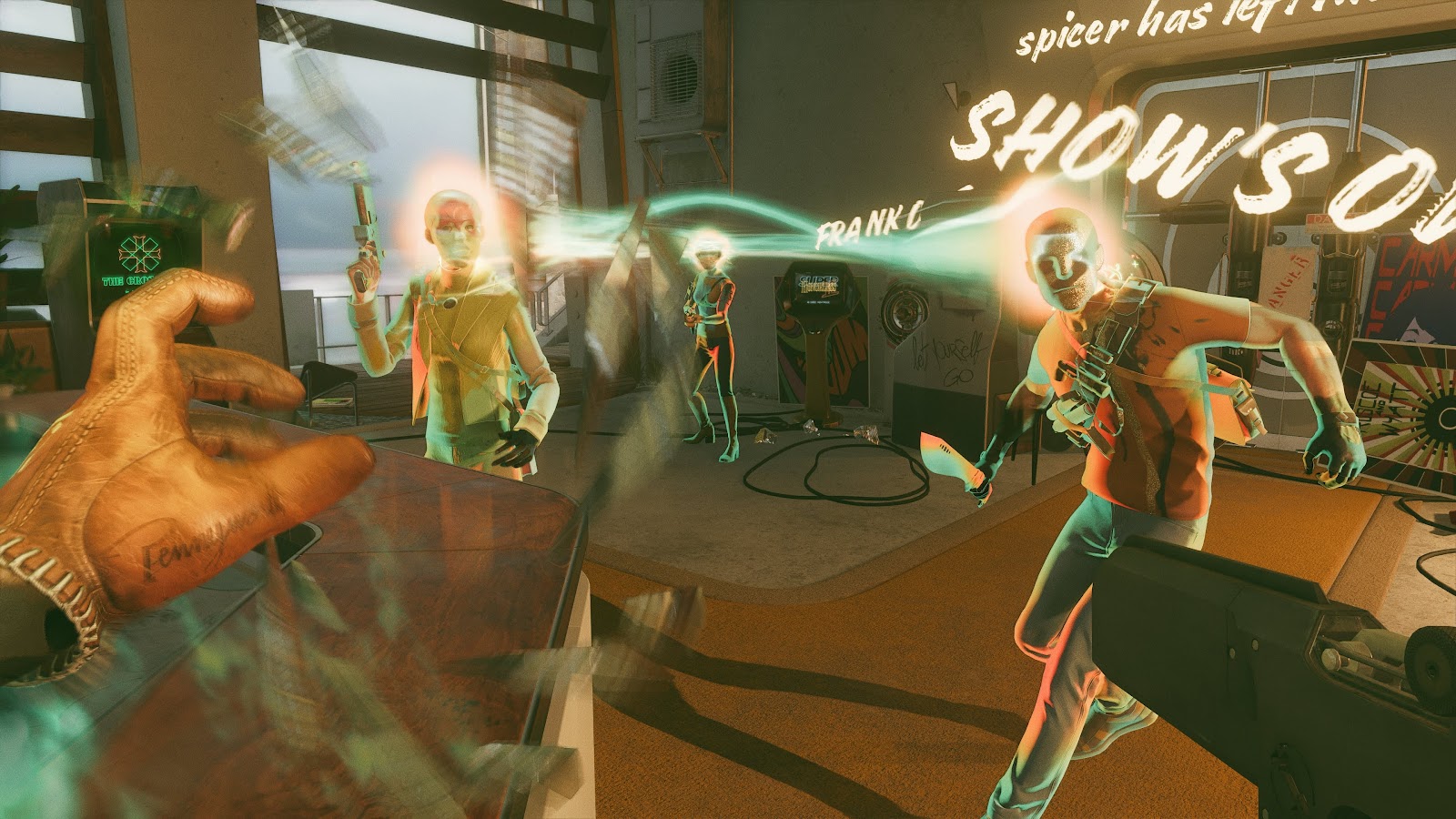 From the developers of the Dishonored series comes a new and exciting first-person shooter unlike anything we have seen before.

In Deathloop you play as Colt, an assassin on the island of Blackreef looking to break the daily time loop that has trapped it, by doing what he does best: killing. Your goal is to take out eight targets in a day and hopefully break the curse. It won’t be easy though, hot on your pursuit is another assassin, Julianna, looking to stop you in your tracks and continue the cycle. Innovatively, this is the game’s (optional) multiplayer mechanic––Julianna can be controlled by another player to hunt you down.

The game was announced as a PlayStation/PC exclusive before Bethesda was acquired by Microsoft, so it will be interesting to see the future of the game once it releases. Either way, this is a title that everyone should definitely be looking to play.

What are you excited to play? How are you going to use your time? All I know is that we don’t have enough of it to play everything. Let me know!

On a Good Note

By Logan Hampsey Hi there! Welcome to another edition of my music column On a Good Note. March is Women’s History Month, a time where we recognize and appreciate strong, heroic female figures throughout history. […]

G&W: The Prequel Predicament – Watching Star Wars With My Girlfriend Episode I

By Patrick Young When my girlfriend told me she had not seen Star Wars, I was met immediately with a profound predicament: where do we start? My fear of outright objection to watching the films […]

On a Good Note

By Logan Hampsey Hello all! My name is Logan, and this is my new music column, “On a Good Note,” here on the New Worcester Spy!  For this first week, we will be *appropriately* going […]