The Blue & Gold kicked off their 2022 LEC Tournament Campaign Tuesday at home against the Westfield State Owls. Coming from behind with two goals two minutes apart late in the 4th Period, scored by Senior Midfielder Molly Cutting & Sophomore Forward Natalya Morin, the Lancers were able to knock the Owls out of the playoffs 3-2 and advance to the semis.

Here’s a quick recap on the Lancers’ regular season, prior to their meeting with Westfield:

Worcester State, prior to field hockey’s regular season opener against Anna Maria on September 1st, hosted special guests Ulster University from Northern Ireland on August 23rd in an international scrimmage between the Lancers and Ulster’s Field Hockey Club. The scrimmage resulted in a 3-0 win in favor of Ulster.

The Lancers would then officially kick off their 2022 season with a 5-0 non-conference victory over the Amcats, with goals by Senior forward Karalyn Jones, Junior forward Zoe Athanasopoulos, & Molly Cutting. Following a 2-1 win over Clark University and an overtime loss against Springfield College, the Blue & Gold began their 2022 LEC campaign with a 1-0 victory over the Salem State Vikings.

Heading into the LEC Tournament, The Blue & Gold finished their regular season with a record of 13-6 overall & are 10-2 in the LEC, right behind the #1 seed Southern Maine Huskies.

After their 3-2 comeback win over the Owls, the Lancers will host Castleton State Thursday evening in the LEC Semifinals. Worcester State’s previous meeting with the Spartans was a 4-2 victory at their home field. Castleton looks to spoil Worcester’s run for the LEC title as the #2 & #3 seeds clash at Coughlin Field, with passback scheduled for 6pm. 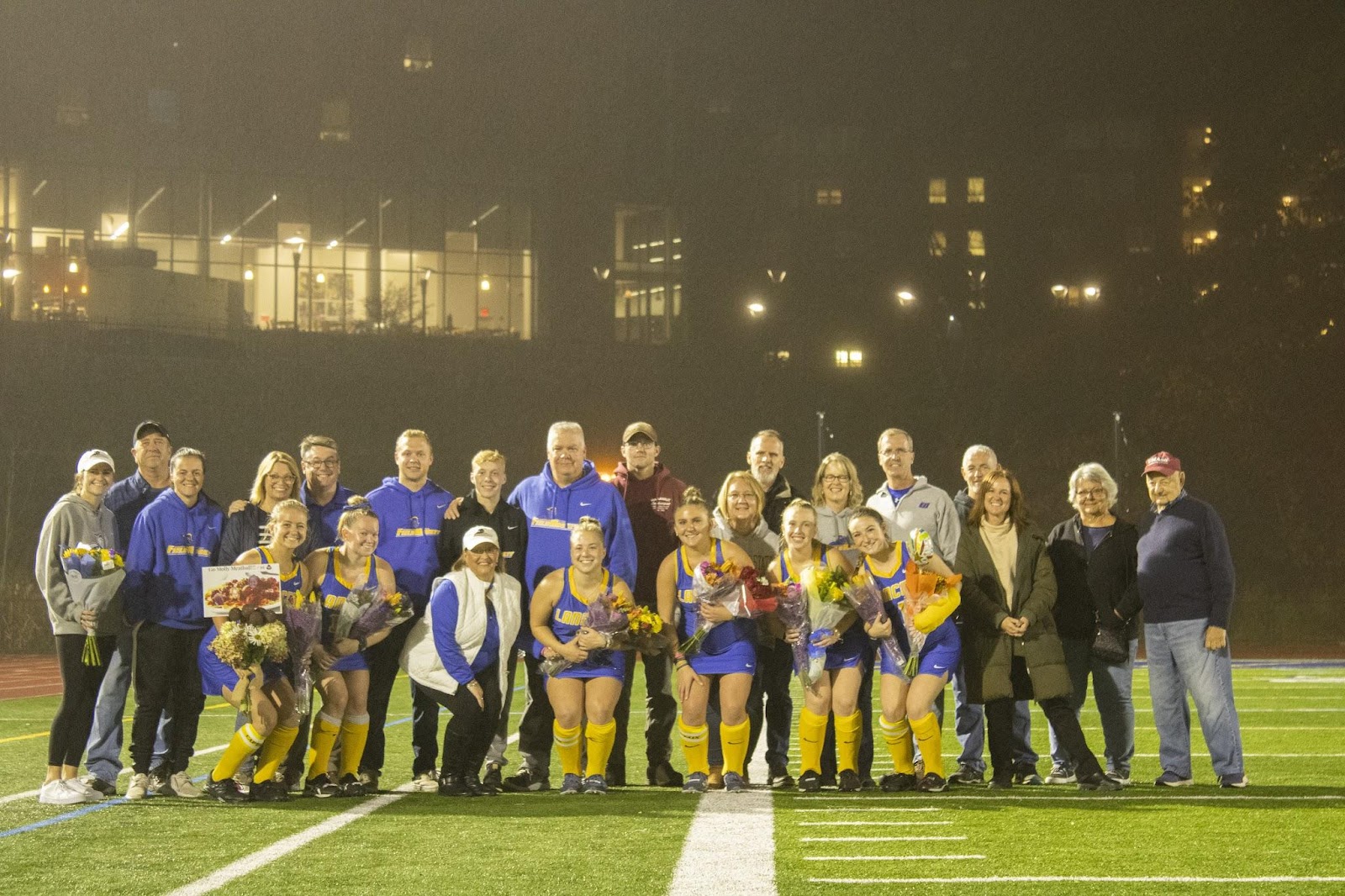 By Tyler Bartley The 2018-2019 season was a solid one for the Lancers. Our men’s basketball team here at Worcester State finished up their season with a tough loss to Fitchburg State on the road […]

By John Ojukwu Athletes earned first place medals, proved they are capable of competing against Division I athletes, and stood out in the D3 championships. Myself, John Ojukwu, along with Marcus Viera, even managed to […]

By: Jillian Torres With the NHL trade deadline fast approaching, many fans of the Boston Bruins are wondering what big moves they will make before the clock strikes 3 PM EST on Monday, March 21, […]